How to setup your server to use mods and plugins

With the release of new server-software it is now possible to have both plugins and mods in the same server, which it was unsupported before by any known Minecraft server software, this guide will explain how to install and make use of Mohist or Magma.

How to setup your server to use mods and plugins

Mohist or Magma specific version selectionPlease go into the versions tab, located on the right-hand corner of the panel. 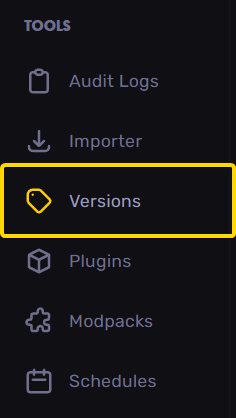 In the versions selector below, select if you will be installing Magma or Mohist.

KCauldron is discontinued, you can still install it to use with version 1.7.10, but no support can be guaranteed. For newer versions you can check the downloads page of Magma or MohistRunning the ServerYou can decide whether install the plugins or mods before first launching the server, or after doing it.Before Launching the Server:Launch the server, and wait until the eula confirmation page appears

Create a plugins and mods folder in your main directory using the File Manager. 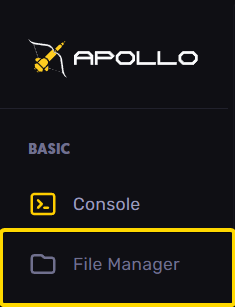 Type “mods” and create the directory.

Repeat the process with “plugins”Accept the eula by typing true in the console.

After installing the server:Please erase the world that has already been created before entering the mods and plugins.Note: You can select Archive in the drop-down menu and then download the world if you want to keep the world, you can decompress it on your pc later. 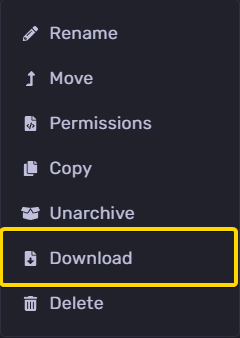 Select the world or worlds that have been created and delete them.

Install the mods and plugins by dropping them inside of their folders, being “mods” and “plugins” respectively.

ConsiderationsBoth server software are constantly being developed, there can be some crashes, specially if you installed a beta version of a new release.Warning: Some plugins and mods may have compatibility issues. Do not install fabric mods, as Mohist and Magma only support Forge mods.If you require any further assistance, please create a ticket here.Created By: Daniel R.

Was this article helpful?